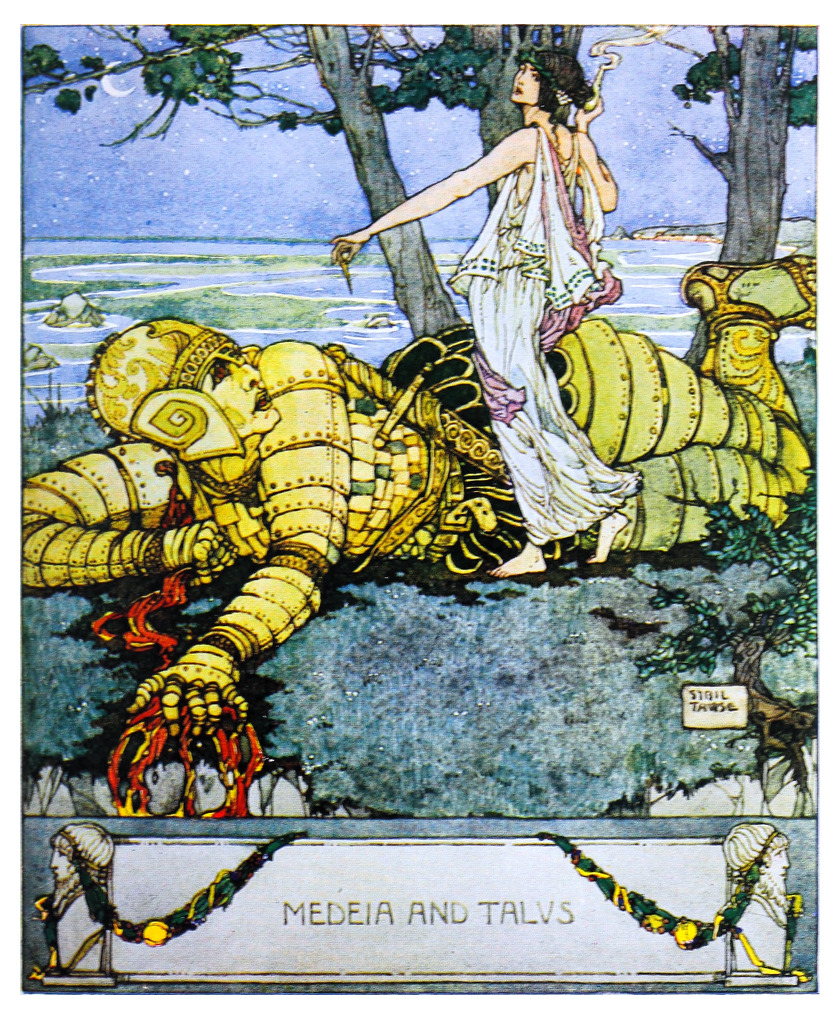 What is Talos? What does your company do?

Talos is a modern, API-based operating system for Kubernetes, and our goal is to make deploying a Kubernetes environment as repeatable, secure, and consistent as possible. It's Linux-based, of course, but we've removed all of the legacy stuff you don't need for Kubernetes, and implemented a series of tools and APIs to focus the OS on one thing: running Kubernetes.

Why is Talos better?

Traditional operating systems like RHEL or Ubuntu have a lot of baggage. Lots of components that you just don't need, and it's hard to disentangle them from the system. This means your updates are larger and have more points to fail, it means you have more services running and libraries installed than you probably need, which means you have broader exposure to security issues than you have to. Talos eliminates all of that. There's no console and there's no SSH or telnet, every single management operation happens via an API that we've designed from the ground up.

Can I use it today?

Yes! We released a beta this week. You can easily try the system out in a set of Docker containers on your laptop. Talos has been in development for nearly two years, and we now feel like we are approaching production-ready status for the OS itself. We've implemented support for most of the major cloud platforms, we just finished working out a solid, in-place upgrade path, and we have also added ARM support for computing at the edge and low-power computing. The beta release is ready for people to try, and we hope to get a lot of feedback and ideas for improvement when we release version 1.0.

It's the de facto standard in the industry these days, especially for operating system-level components. I've been working in open source my entire career--almost my entire life--and there are so many benefits. Andrew, our founder, has been working on this OS in the open source world for almost two years now, and he's found a lot of help there. In fact, we've hired several of the most active Talos developers for our founding engineering team. We all believe strongly in the benefits of an open source approach and we plan on being the best stewards to the project as we can.

What will your business model be? How will you make money?

Definitely! Our founding engineering team are already Kubernetes contributors and have maintained popular packages in that community. We also just joined the Cloud Native Computing Foundation (CNCF). We will be seeking certification of our platform from the CNCF, so you should see an announcement about that soon. We are also planning on getting involved in the cluster-api project, which is a very exciting idea within Kubernetes to allow you to describe your infrastructure in a declarative way via API. This meshes really well with the Talos API, and I think that it will be a powerful combination.

What did users do before Talos?

They used legacy operating systems like Ubuntu, RHEL, and Alpine. Some of them are better-suited to Kubernetes than others. CoreOS took a great approach to this problem, and we definitely were inspired by CoreOS. A lot of those platforms, though, require more tooling and automation than necessary to install, manage, and upgrade. Talos is not a general-purpose operating system, so it is much smaller and simpler. This makes managing security vulnerabilities, upgrading, and migrating from one environment to another, much easier.

What inspired you to start Talos?

I was looking into various projects to work on after Ansible, and I chatted with Andrew (our CTO and co-founder) a few times earlier this year. I was really impressed by the work he'd already done in his spare time with the help of the community. I also felt like the Kubernetes ecosystem was beginning to mature. You've started to see some consolidation in the market: companies like Heptio being acquired by VMware, and of course CoreOS acquired by Red Hat. I thought there was a good opening for something a little bit different, something that wipes the slate clean of legacy OS design.

What is your background?

Throughout my career in infrastructure software, I've been chasing one problem: repeatability and consistency. At rPath, we solved problems with dependency management and cross-platform software appliance builds. At Eucalyptus, we tried to build a series of on-premise tools to make easy transitions from AWS-based infrastructure to your own datacenter and back again. And at Ansible, our entire mission was to make all sorts of IT operations repeatable, safe, and efficient. So Talos is a natural next step for me--same problems, different angle!

My co-founders have all been working in infrastructure and datacenter management for a while. They are Kubernetes experts. They helped maintain a tool called Kubespray, a set of Ansible playbooks designed to deploy a Kubernetes cluster. They're deeply familiar with the challenges that big organizations face when they're managing their infrastructure.