Talos 0.2 has been released. This version brings updates to the upstream versions of Linux and Kubernetes, additional stability improvements, and enhanced security - and delivering a secure kubernetes OS is a primary goal!

We are very excited about this release, since it builds on some of the architectural improvements we have been working on for a while, and will give us a great foundation to implement some really interesting functionality in 0.3 and the future. 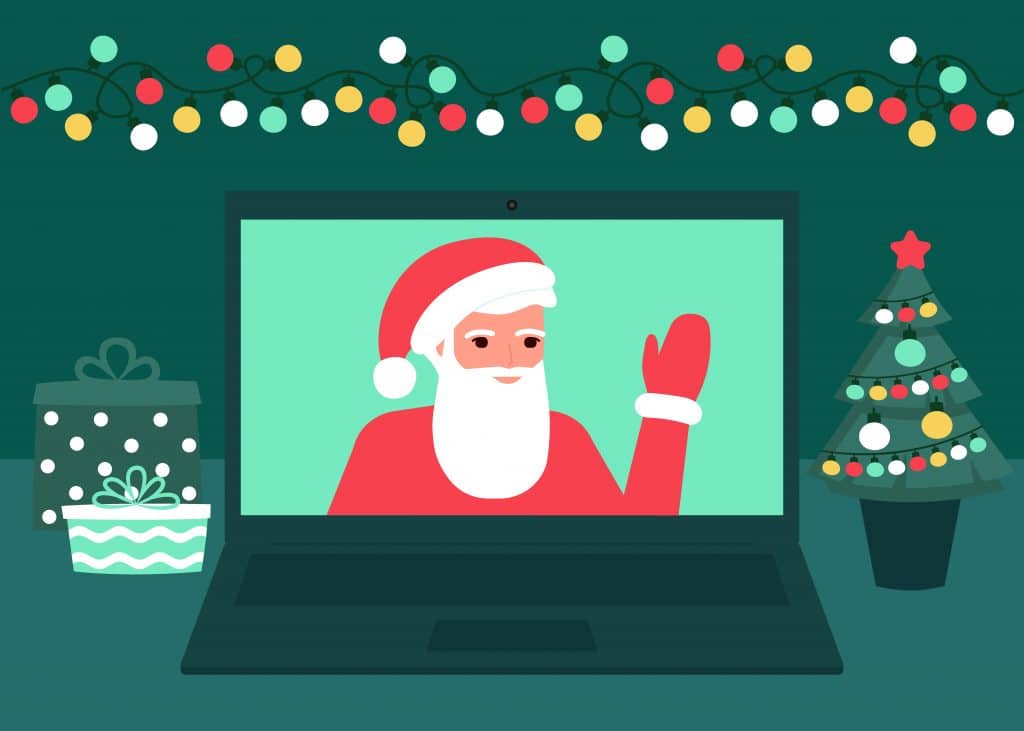